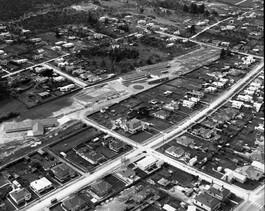 The Bellerive School was formally established in 1842 under Schoolmaster John Lane. The school at this time was called Kangaroo Point School. The enrolment for the first year of operation in 1843 was 44 with 26 boys and 18 girls. The school was conducted out of a private residence initially in Victoria Esplanade. Then a few years later the original sandstone school building which still exists today as a private residence at 52 King St was erected.

In 1858, the school extended and a new building in Chapman St was constructed to service the increased numbers.

In 1869 the school’s name was changed from Kangaroo Point to Bellerive State School.

In 1926 the bell off the paddle steamer P.S. Kangaroo was presented to the school by James O’May and was hung at the main entrance and was used to signify special times during the school day. Unfortunately the bell was stolen from the Leslie St site however was found again in 2013 and donated to the Maritime Museum. While the Museum owns the bell the school is the custodian of it and it can be viewed in the administration area of the school.

The present site in Leslie St was officially opened in 1954. Due to the school enrolment exceeding 700 students, the ‘old school’ remained in operation for a few years and thus the classes were spread over two sites. In the late 1960’s the school buildings in Chapman St were demolished apart from the Infant School building which was used as a Guide Hall until 2006 when it was sold to a private investor.

In 1967 Bellerive School became the first government school in the state to establish a school library after Clarence librarian, Miss Patricia Scott held discussions with the Parents and Friends. Following this meeting, a parent and qualified librarian Mrs. Theo Sharples commenced the operation of the library with fellow parents – Mrs. Yvonne Squires, Mrs. Joan de Salis and Mrs. Robin Sansom. 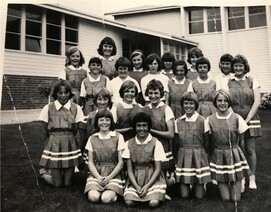 In 1970 disaster struck when an arsonist set fire to parts of the school destroying five classrooms, the library, assembly hall and offices. In 1971, further destruction occurred when the pre-school was burnt down. The new building, which is the current Middle Block, was opened in 1972 by Mr Robert Mather, Minister for Education.

The school celebrated its sesquicentennial in 1993 with one of the activities being the setting up of a time capsule to be opened in 2018.

In 2007 it was decided by the Principal and the School Association to sell off the Dental Clinic in Alma St above the school oval and that section of land at the far east of the school property near Beach St. This sale amount of land will recoup provided the school with valuable funds for the Middle Block redevelopment.

In 2009, Bellerive Primary was selected to be in Round 1 of the Building the Education Revolution program. The school was provided with $2.125000 and the works included construction of:

In 2009 the top oval was redeveloped with the bottom oval redevelopment being completed at the beginning of 2010.

2013 saw the redevelopment of the administration area in the Middle Block at a cost of approximately $500 000.

The school grounds received a major upgrade in 2015 with the construction of new playground equipment and the development of the middle playground area using the old sandstone blocks from the netball courts.

In 2016 the first stage of the Kindergarten Block redevelopment was completed with 3 separate classrooms being developed to accommodate our 3 Kinder groups and early years programs. The Kindergarten Project was self funded by the school at a cost of $384 000.

In 2017, the new Primary toilet block was constructed and a ramp and staff toilets completed in the Middle Block as part of the Minor Works program with funds

from the Department and school.

In 2018, the school celebrated it's 175th anniversary with an extensive range of activities and events. One of the activities was the publication of a school history book titled 'Truthful Tales & Treasured Moments' and the refilling of the school time capsule to be opened in 2043. In 2019, the next school history book commenced with the completion of an eight page chaper with a common template to be used each year leading up to the bicentenary year in 2043.

Also in 2019, the John Sargent History Hun was opened which houses all school records, photos and memorabilia. 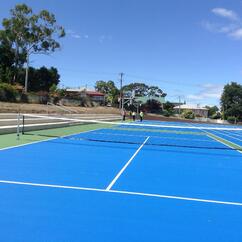 In 2020, work on the upgrade of the sports courts commenced. The cost of this project was fully funded by the school with the final figure being $550 000.The courts were opened on the first student day in 2021 on February 3rd. 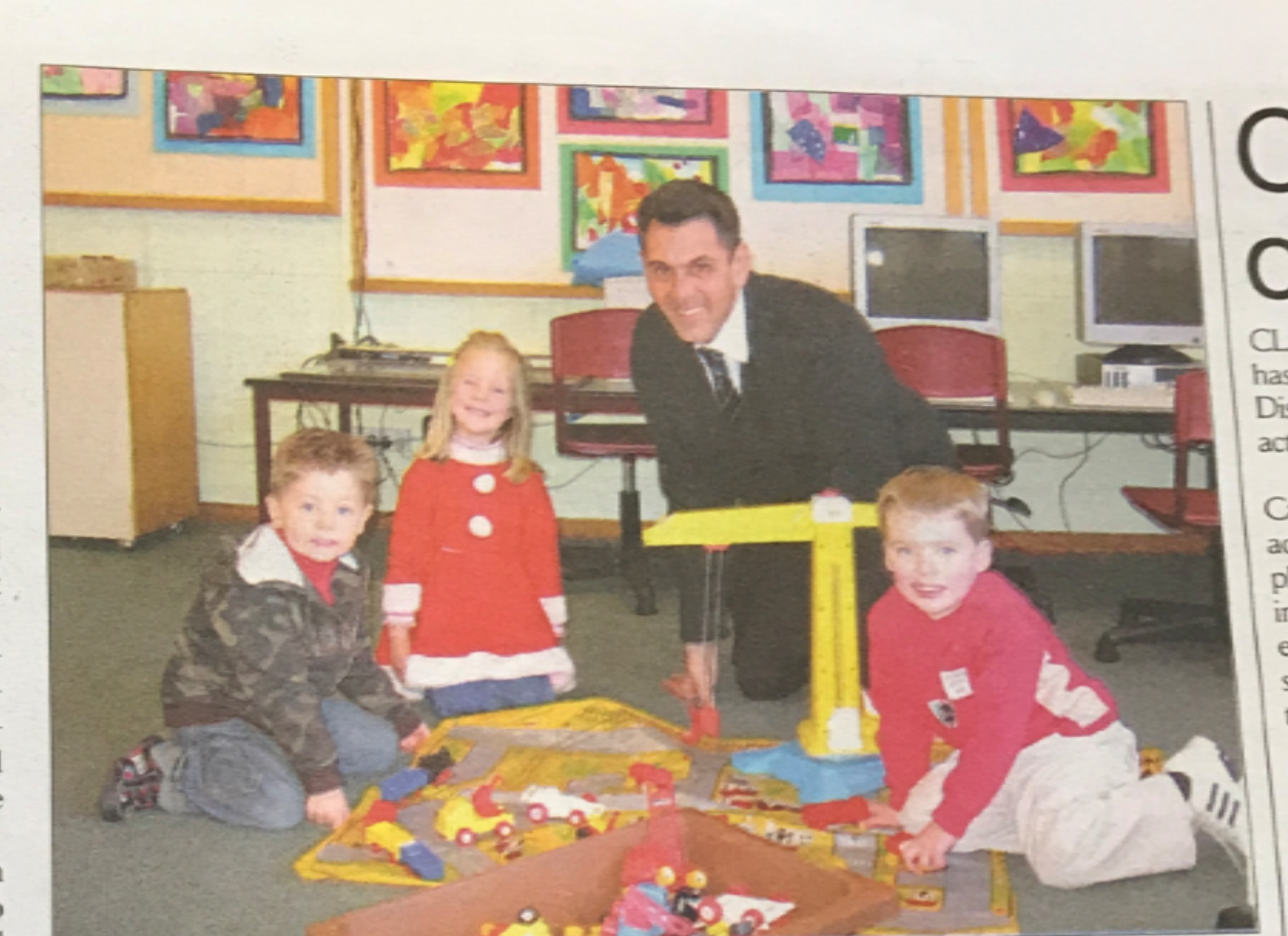 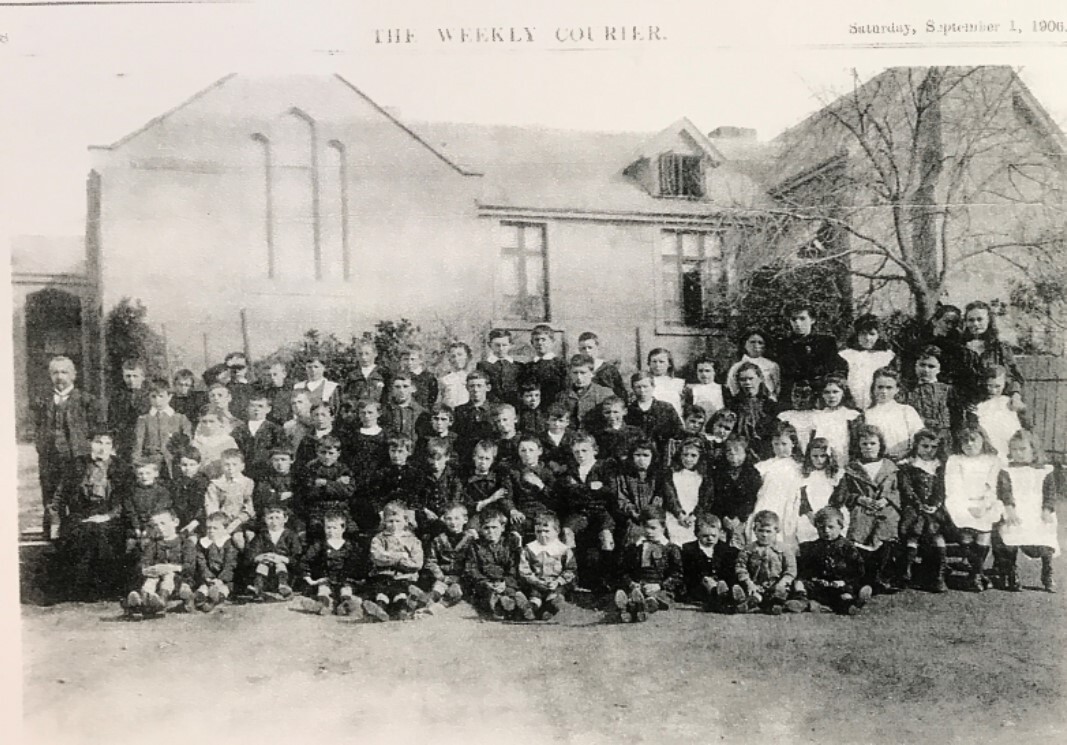 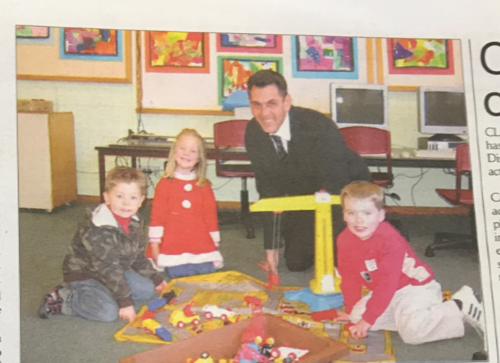